This past Monday was a
Ziyaretçiler için gizlenmiş link,görmek için Giriş yap veya üye ol.
in the UK, so as far as the working week goes, today is Tuesday, which means it's time for Beta 5. This release fixes a number of bugs found since the previous release. We strongly recommend anyone testing 2.2 during this beta period upgrade as each beta version is released. More specific details regarding bugs fixed in this release can be found in the... 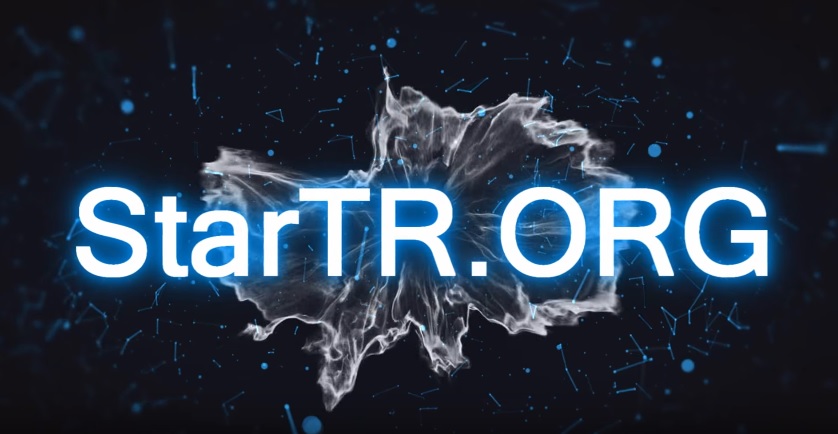